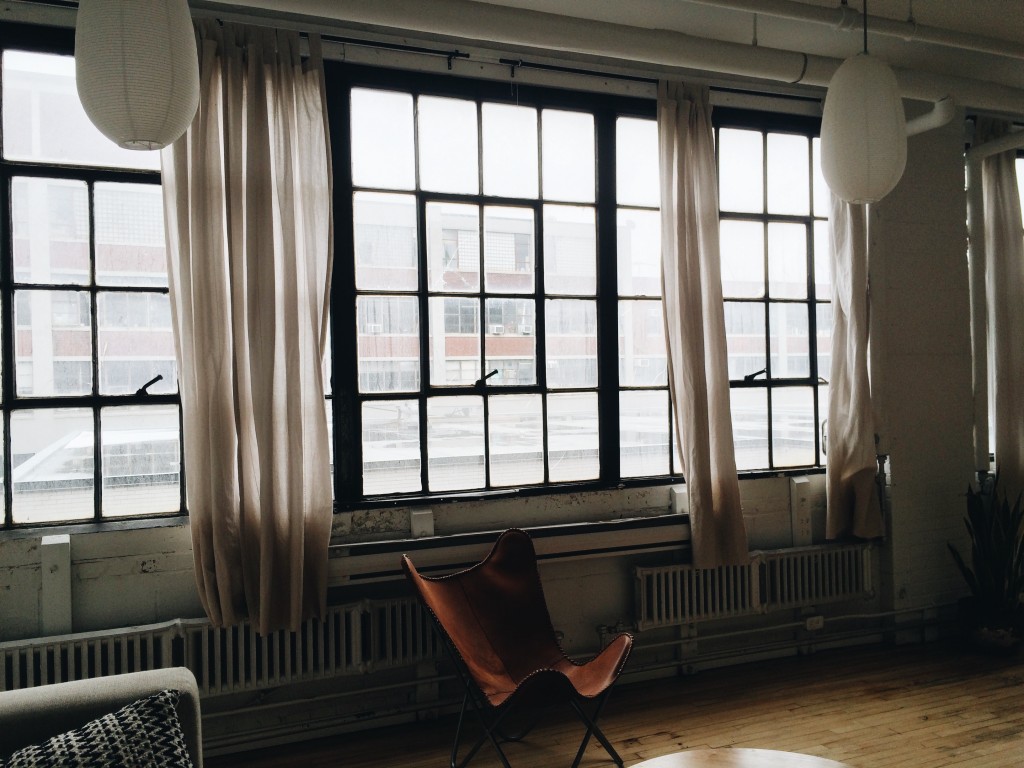 This past week, Tia and I visited the Ste-Antoine Breather on rue Lacasse. The space was adorable! Beautiful, large windows in an urban, loft. It was off the beaten track, in what looks like an abandoned building on the outside, though it houses art studios and other independent works.

I love the fact that Breather is a Montreal-born company. The company has plenty of other locations around Montreal, as well as New York City, Ottawa, San Francisco and Boston. It’s definitely a to-do list item! 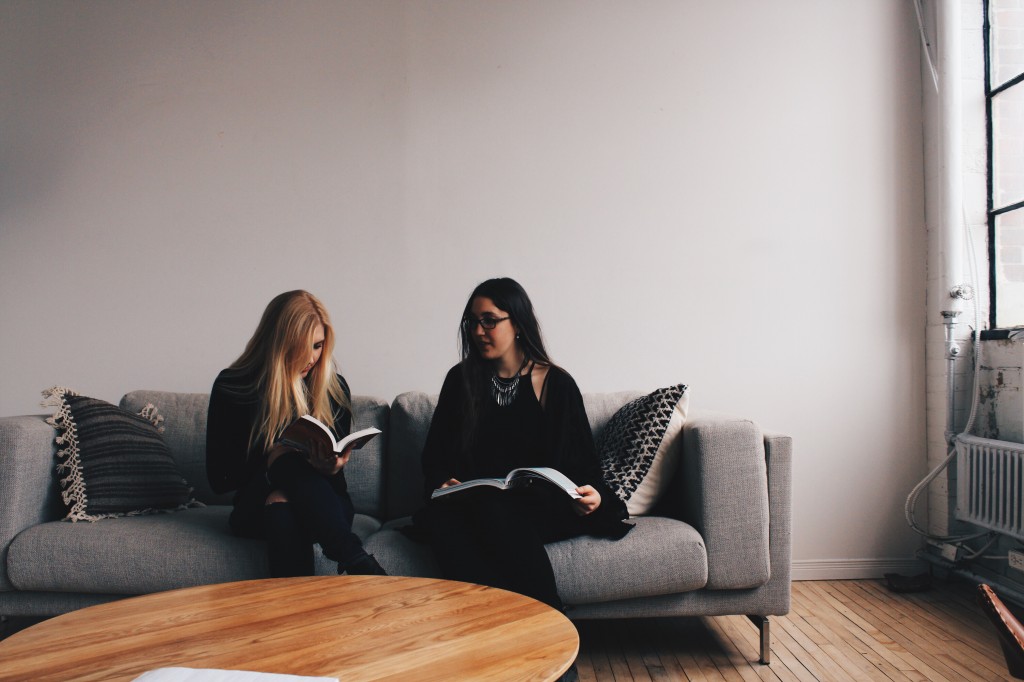 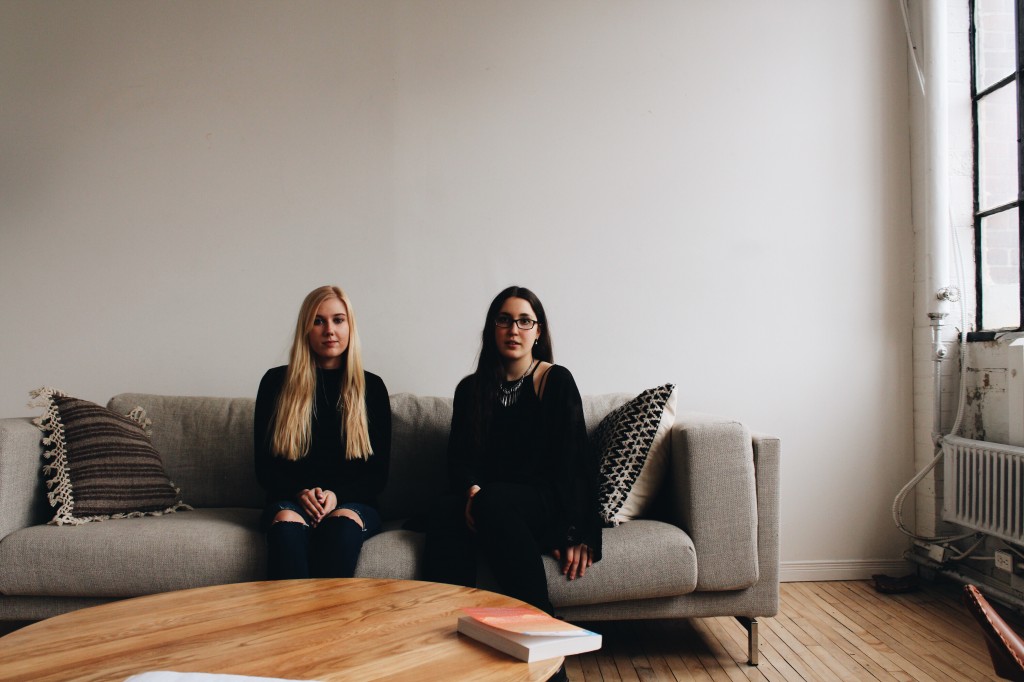 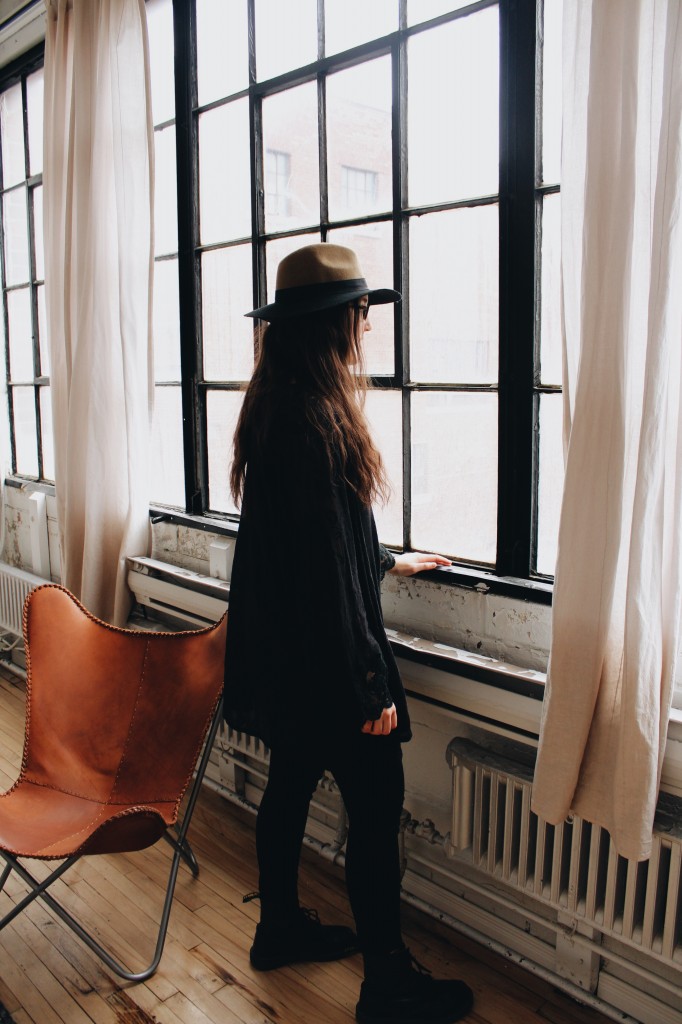 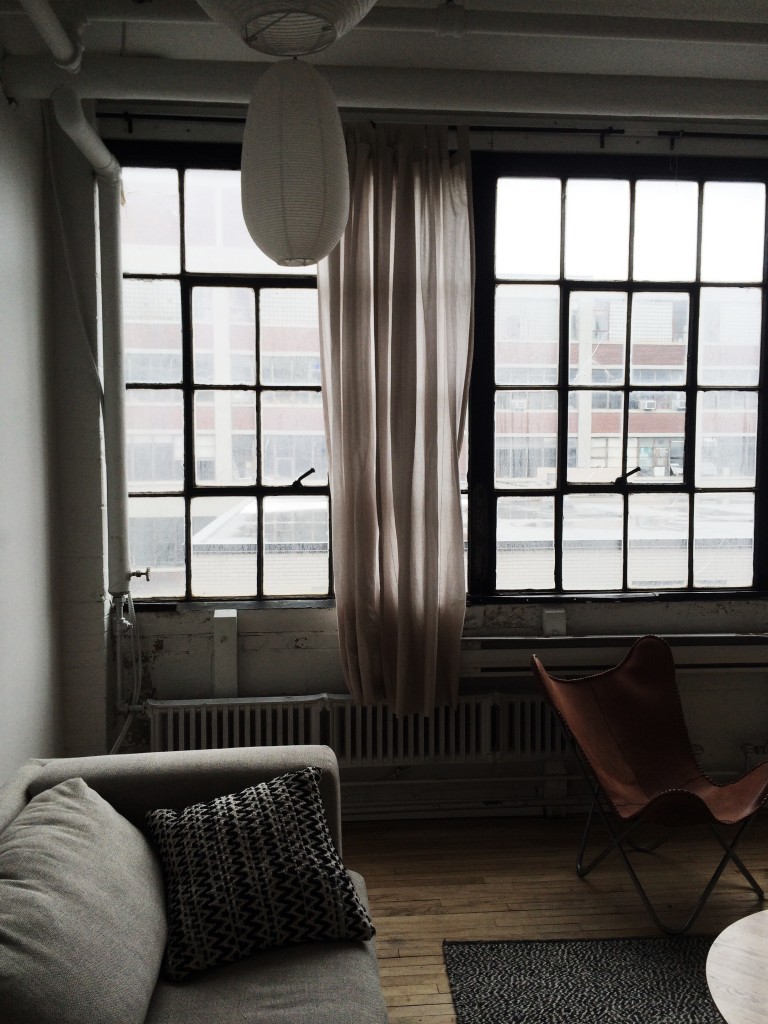 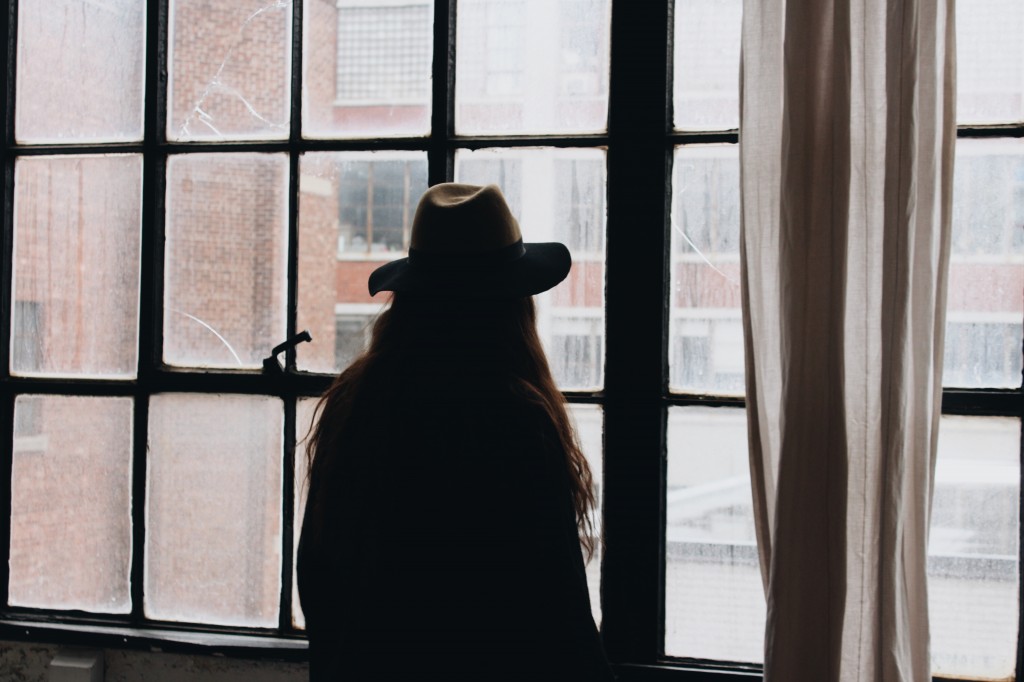 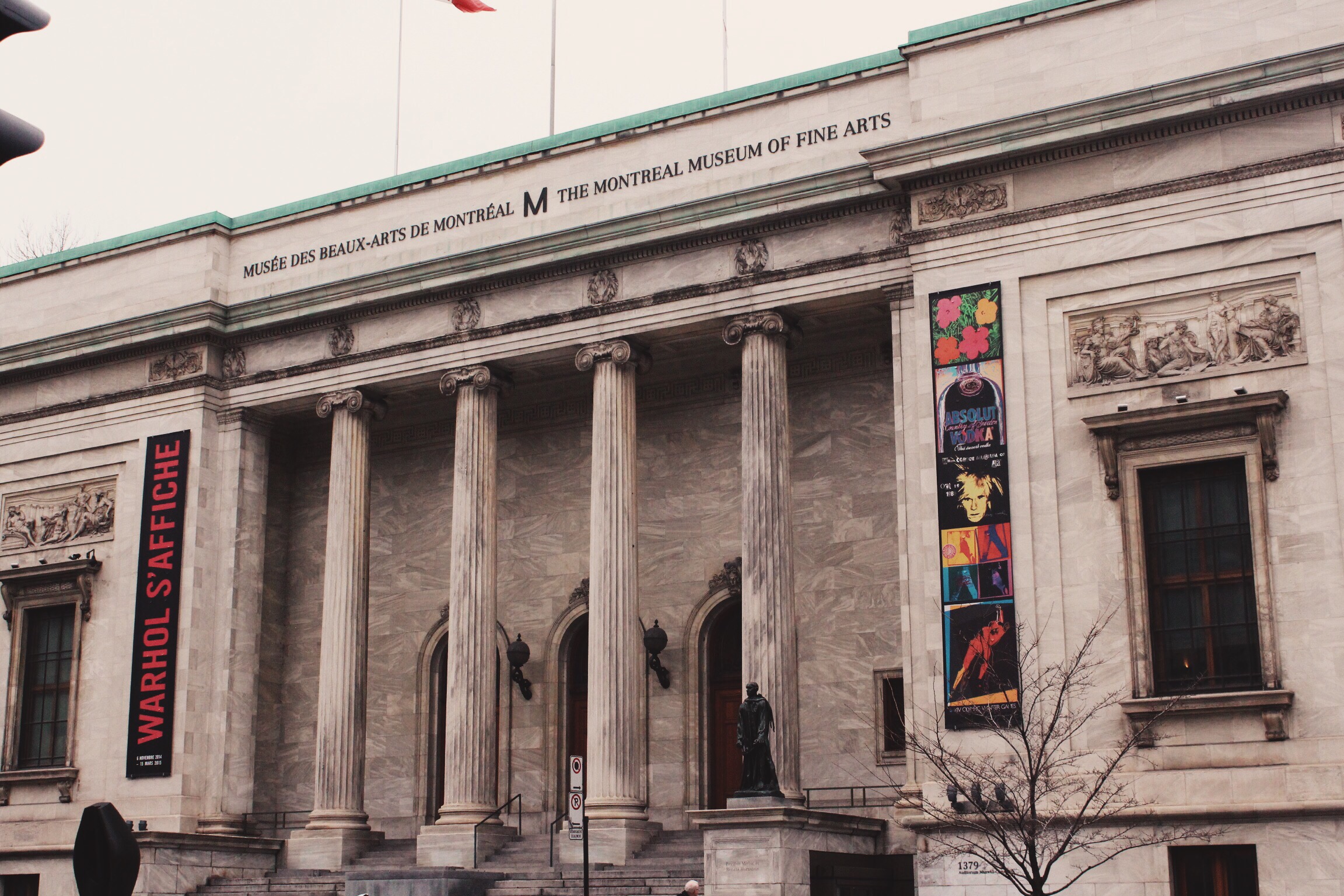 I adore art museums, and visiting new exhibits at the Montreal Museum of fine Arts is always a treat! The most recent exhibit was entitled Van Gogh to Kandinsky, and demonstrated the transition from Impressionism to expressionism in early 1900 Europe. Various works from Van Gogh, Cezanne, Gauguin, Matisse and more were presented. 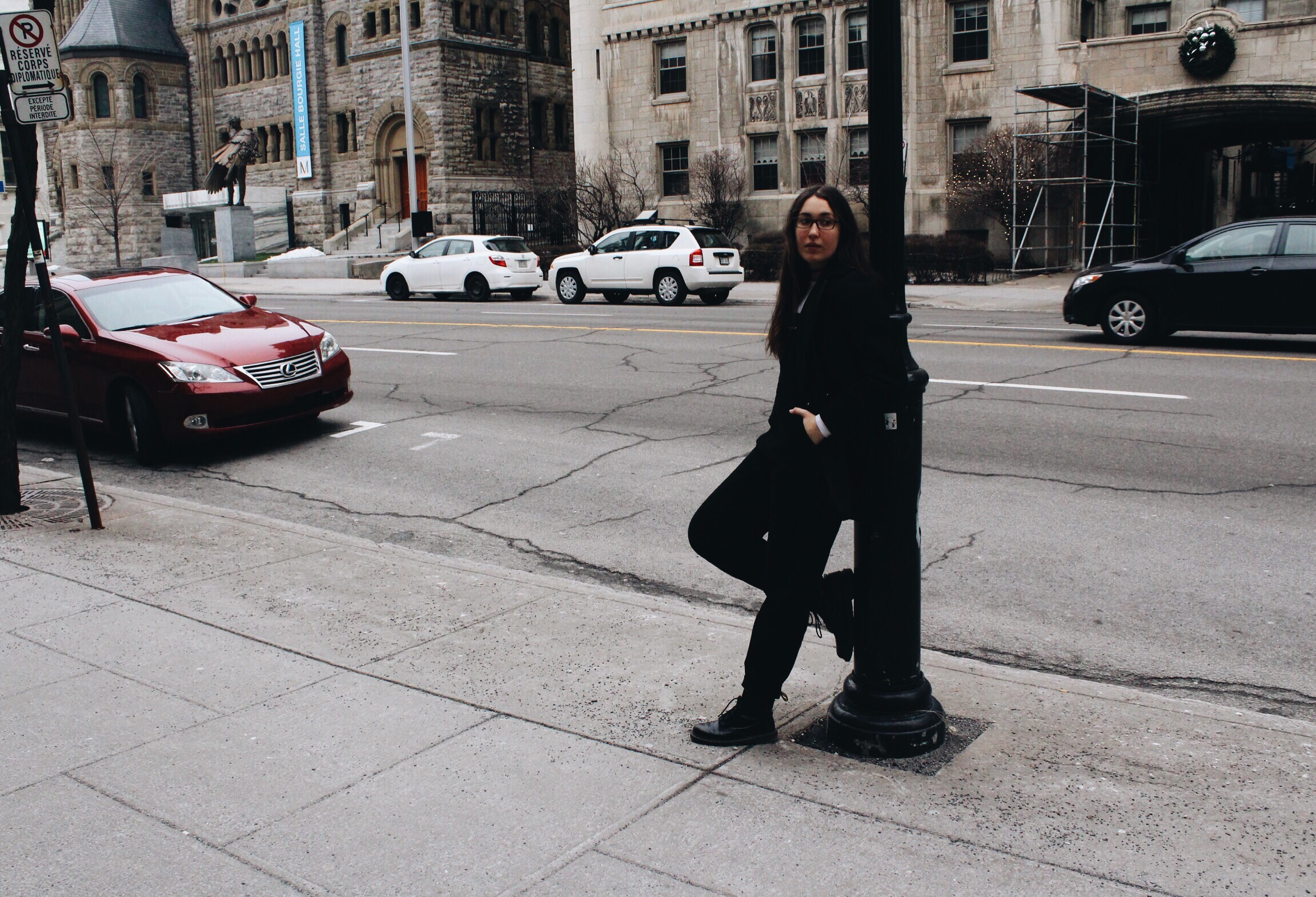 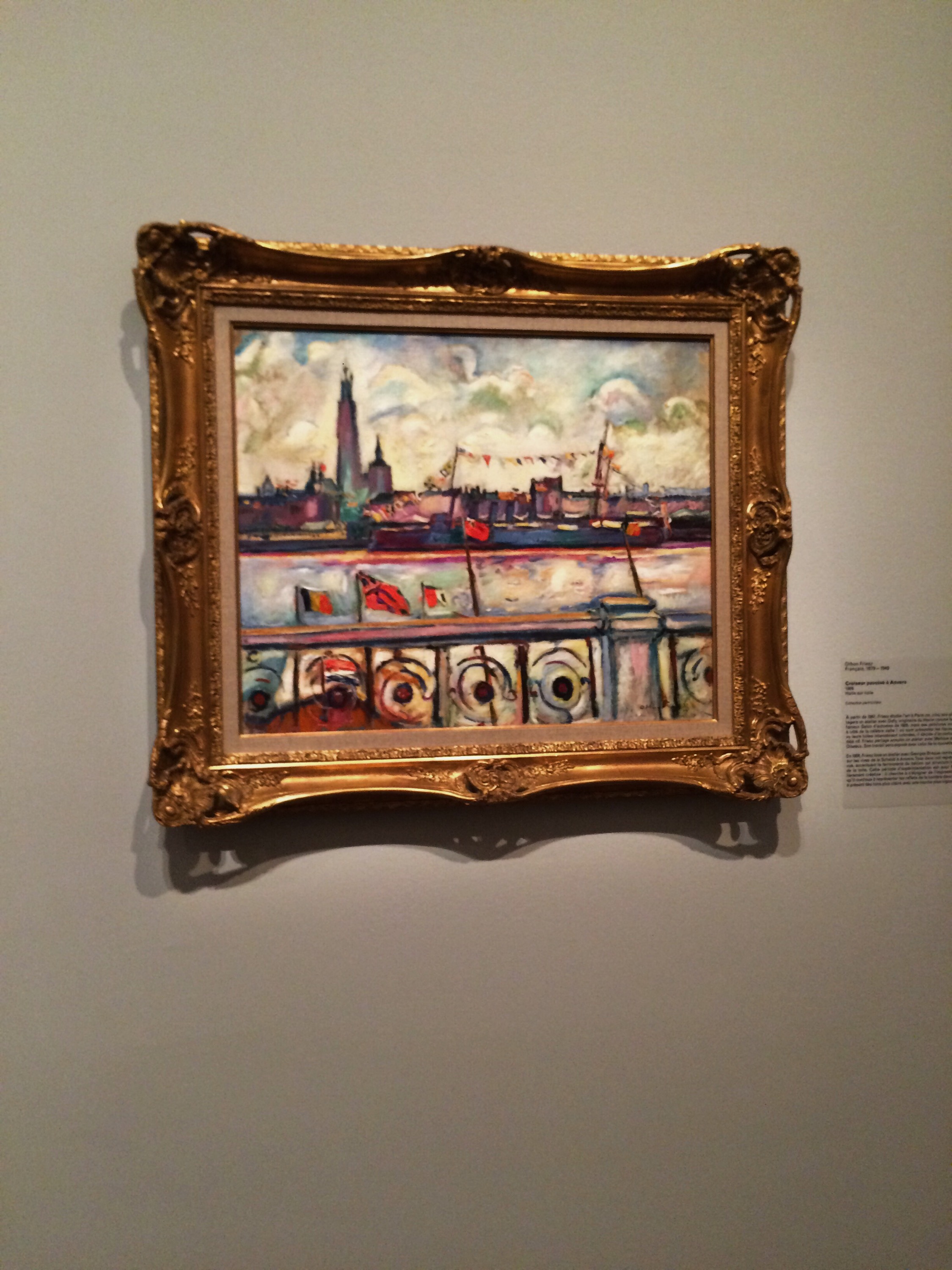 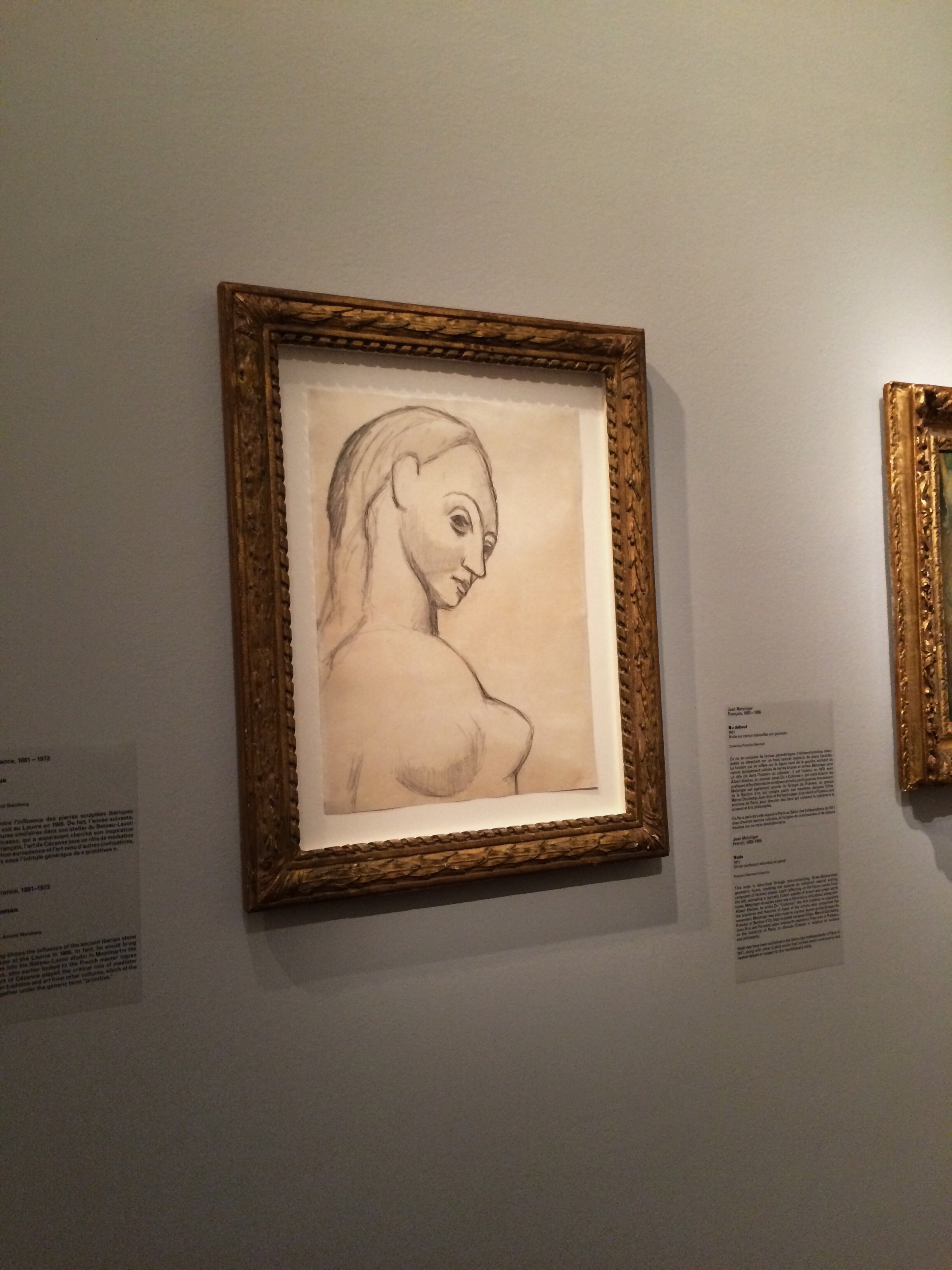 At the other end of the museum was Andy Mania, a collection of some of Andy Warhol’s creative and intriguing advertisement and magazine illustrations and designs. I’m a huge fan of Warhol’s work,  and admire his boldness and his simplistic, yet outside the box thoughts. 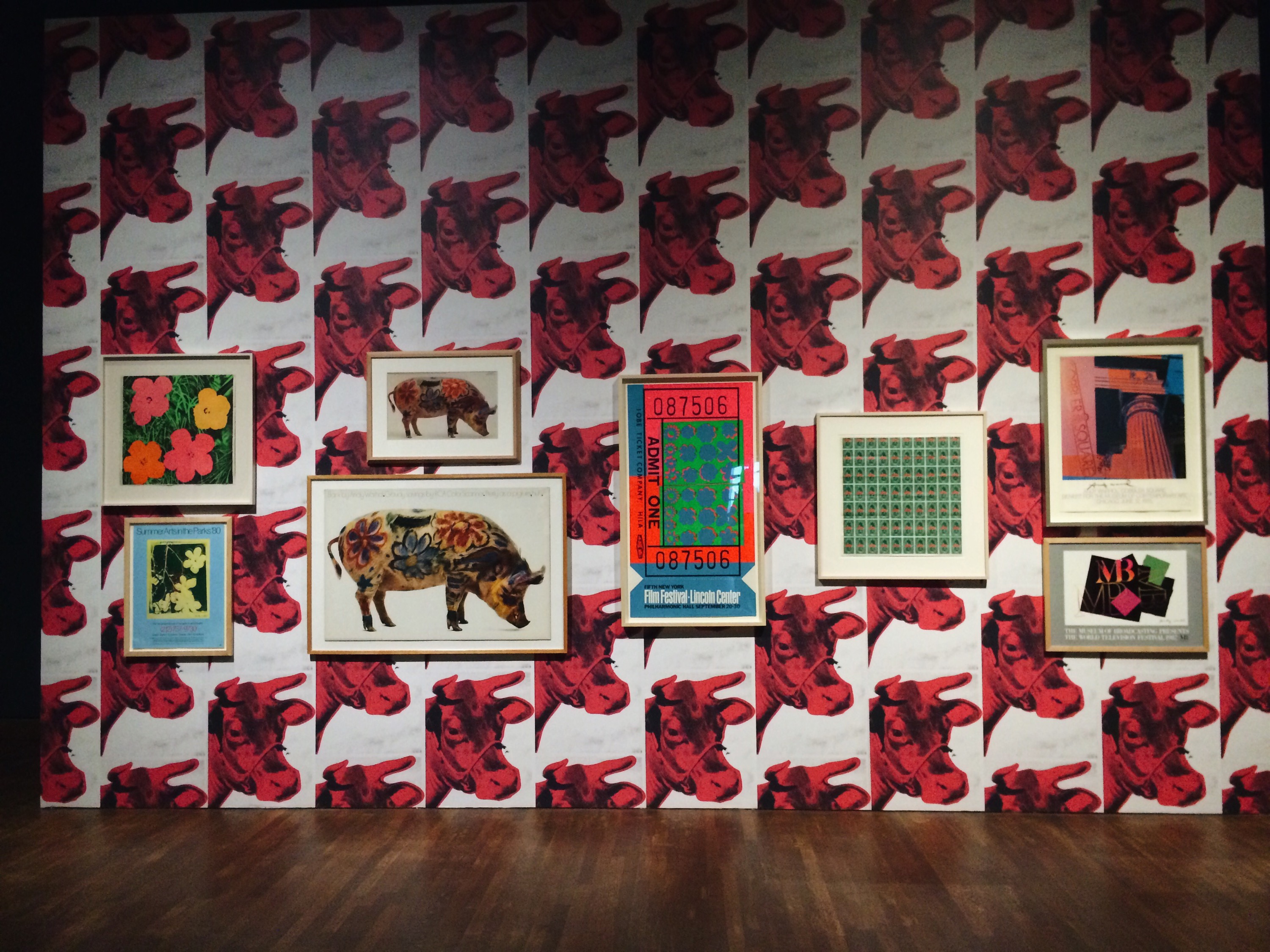 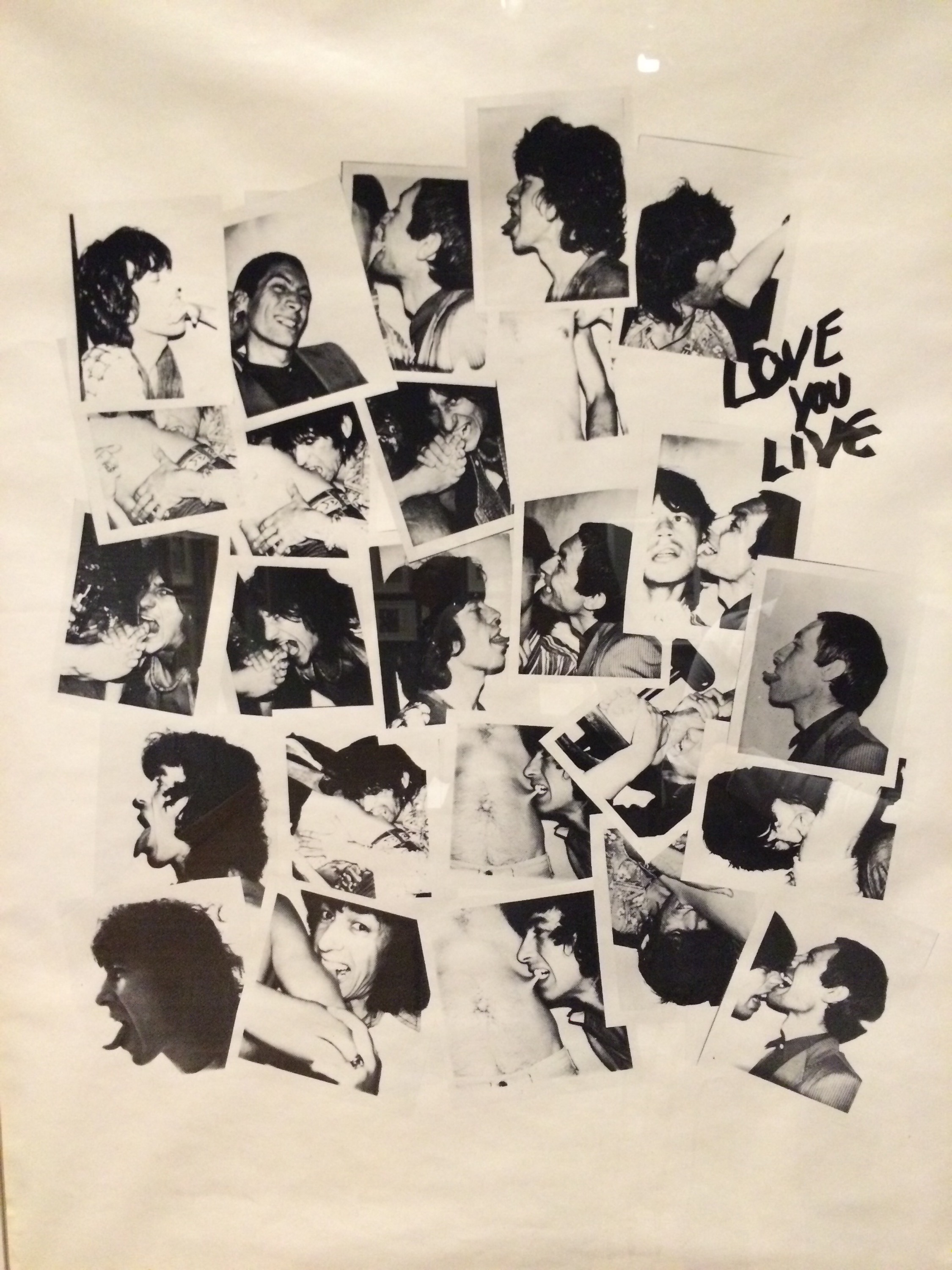 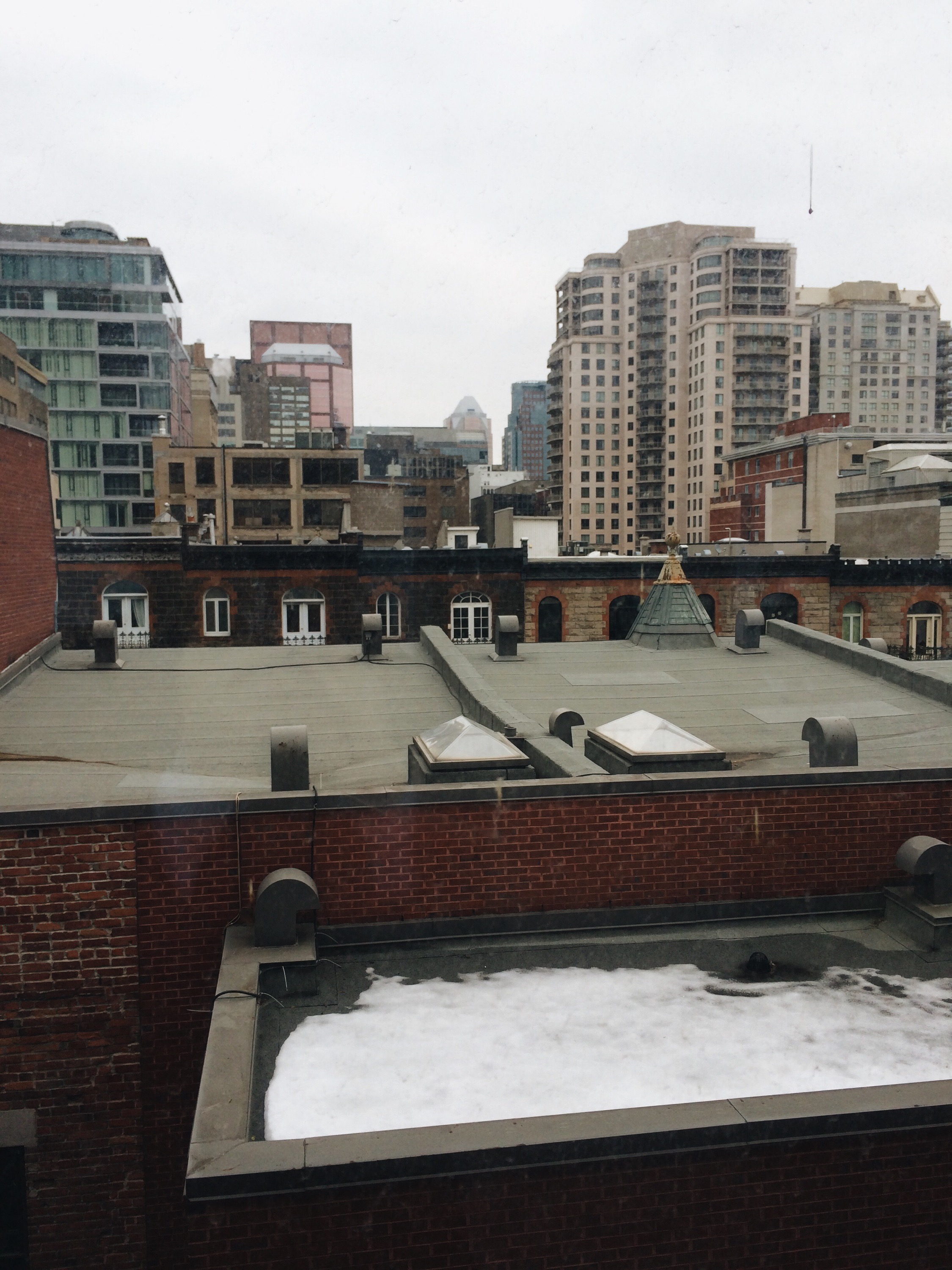 I have developed an unhealthy obsession with my new black overalls from American Apparel. I found it fitting to sport them to the museum, seeing as how they have an artsy look, and I was going to look at art! Nonetheless, I find myself wearing them a little more than I should… 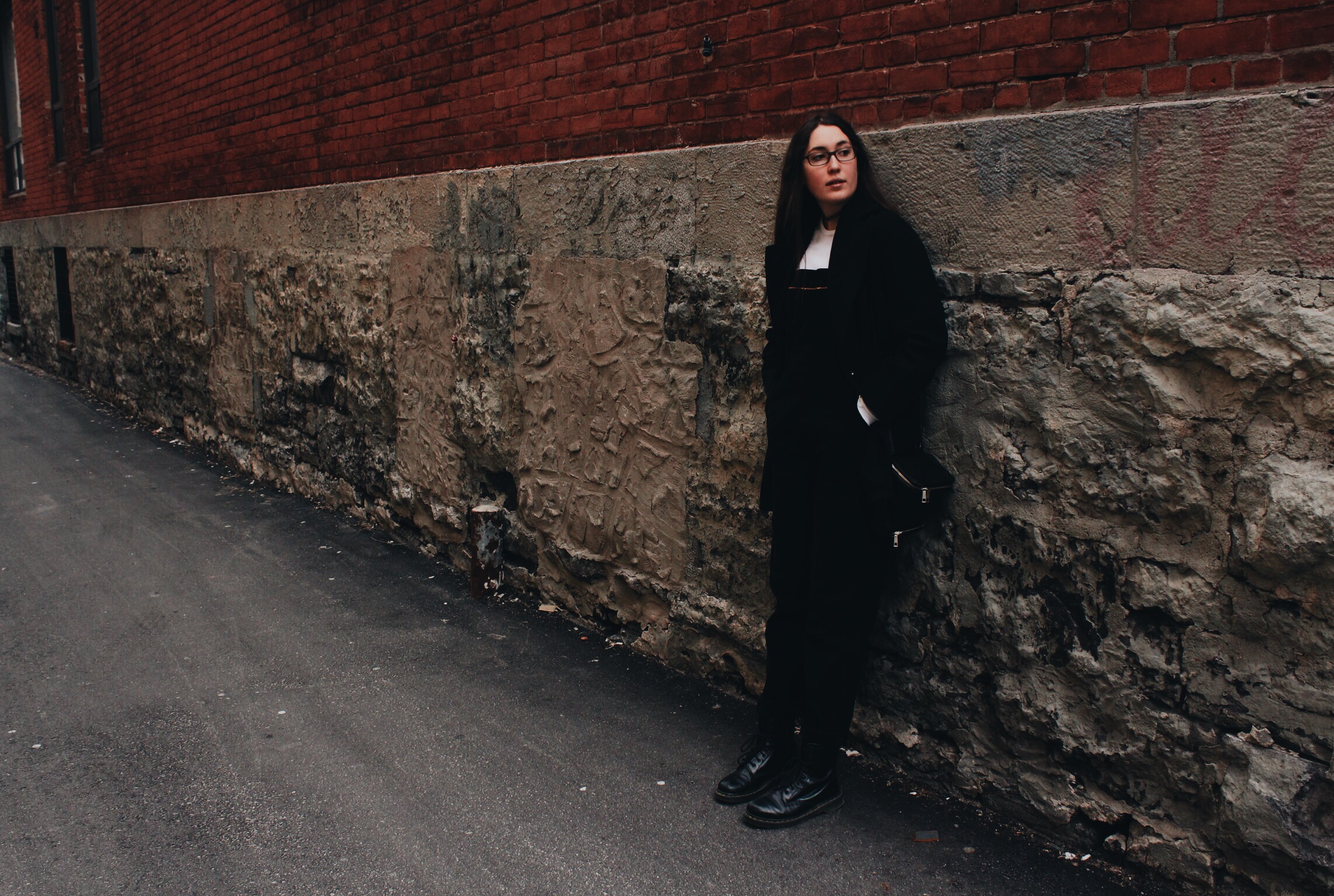