Five days of pizza and lemonade, front row in the pouring rain and dancing under the sunset to some of my favourite bands are some of the highlights from this year’s Ottawa Bluesfest. 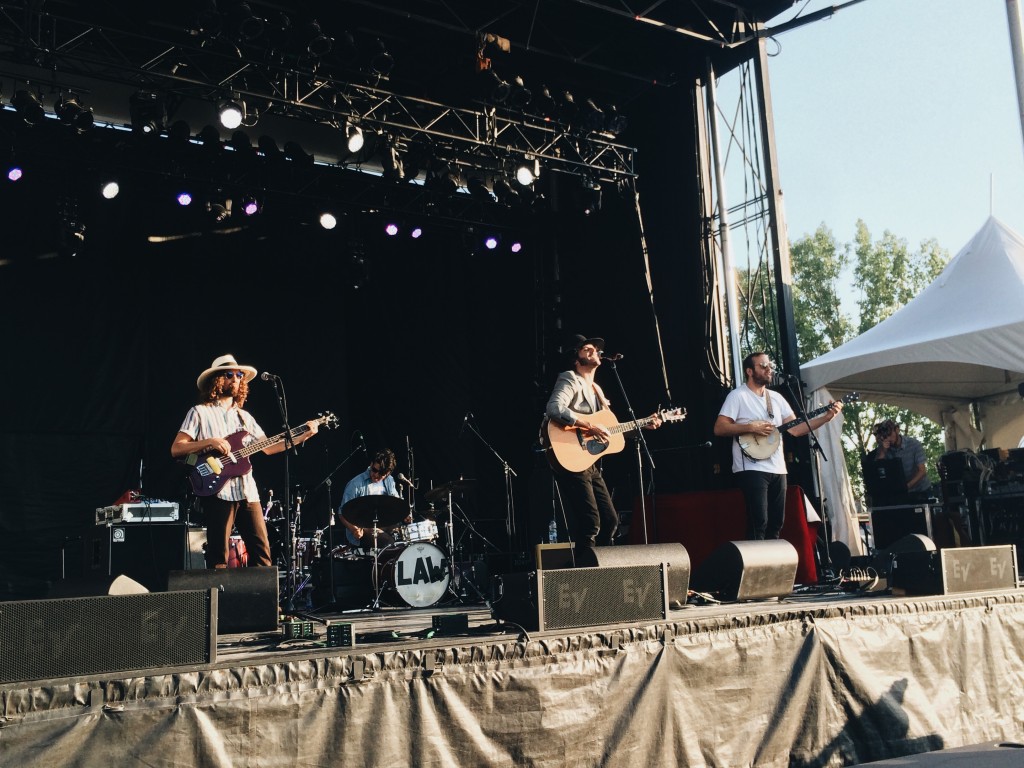 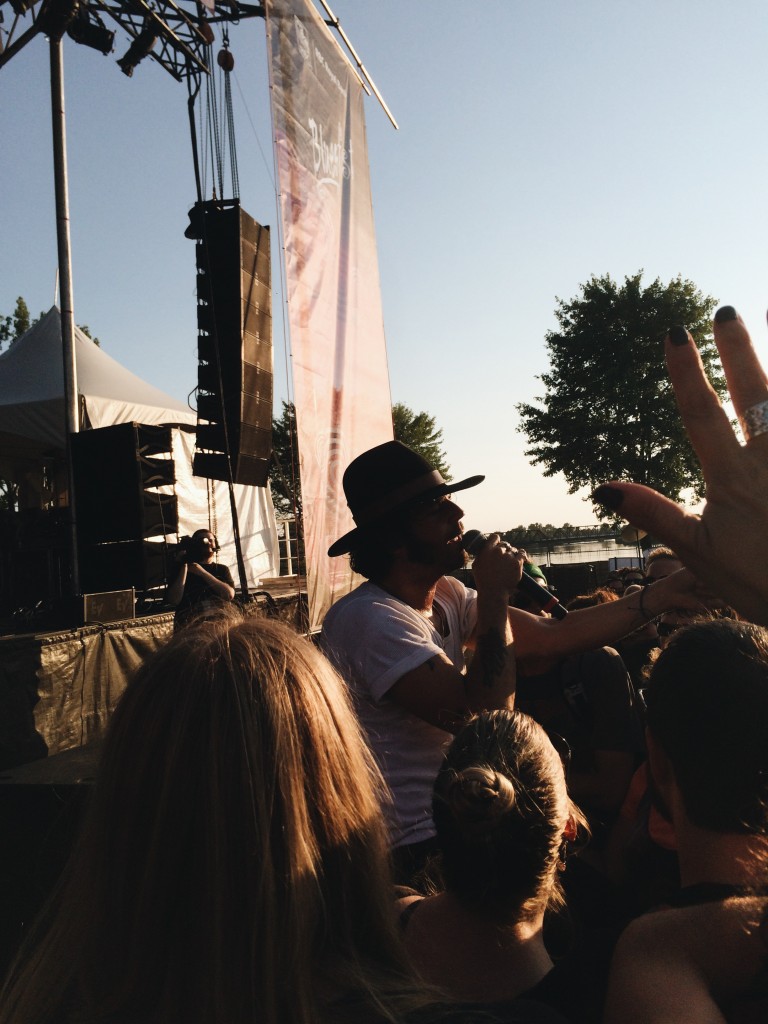 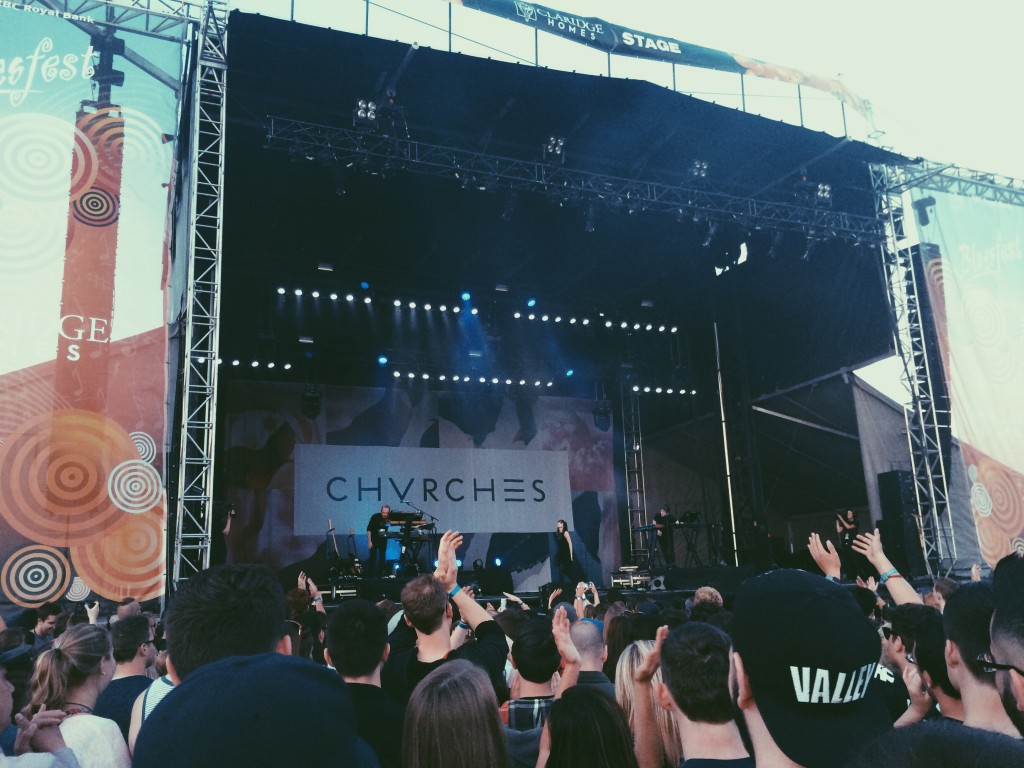 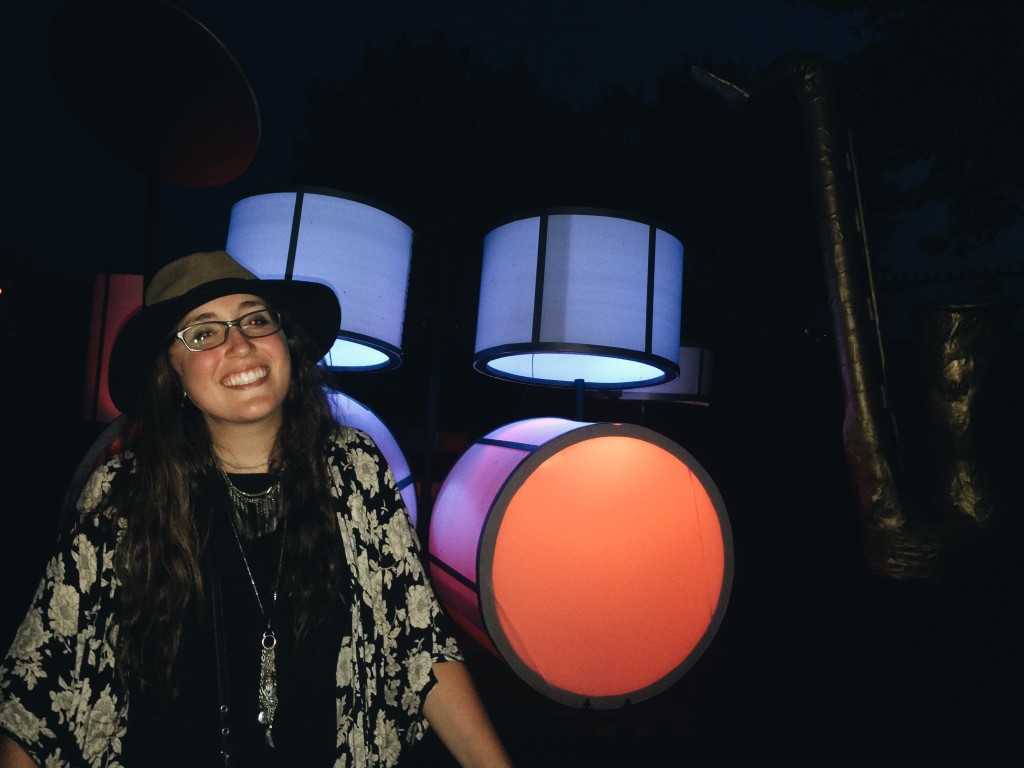 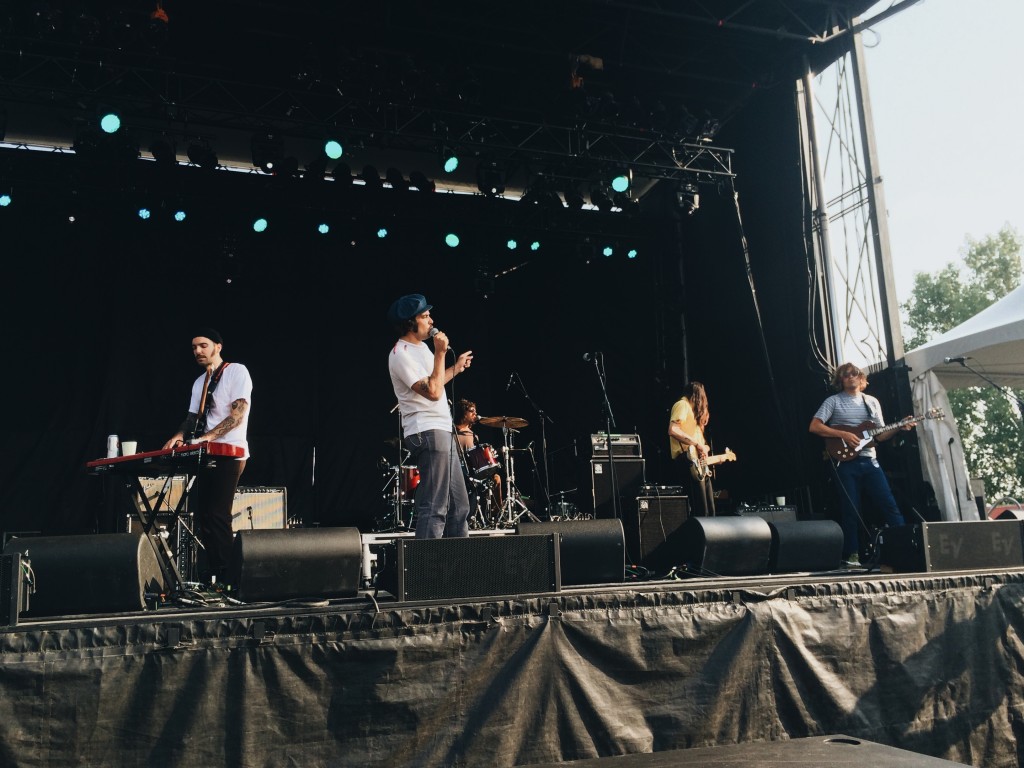 The Growlers, another great band, from California who had my friends and I dancing and humming along to all their songs!

“’i’ll forgive you friend, forgive me and we can be in love again” – the growlers 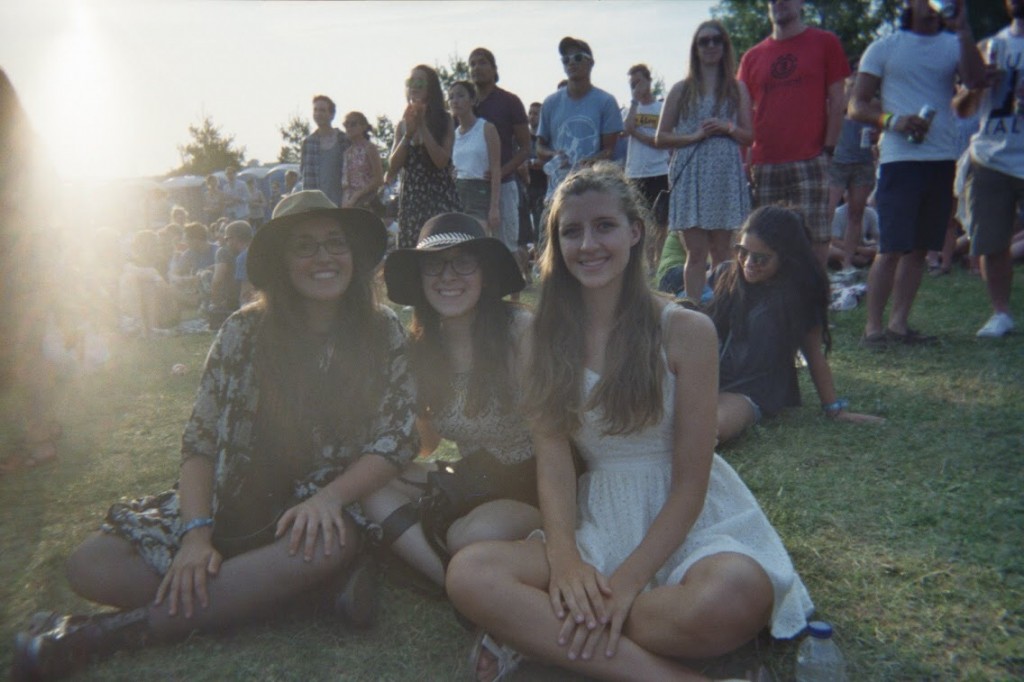 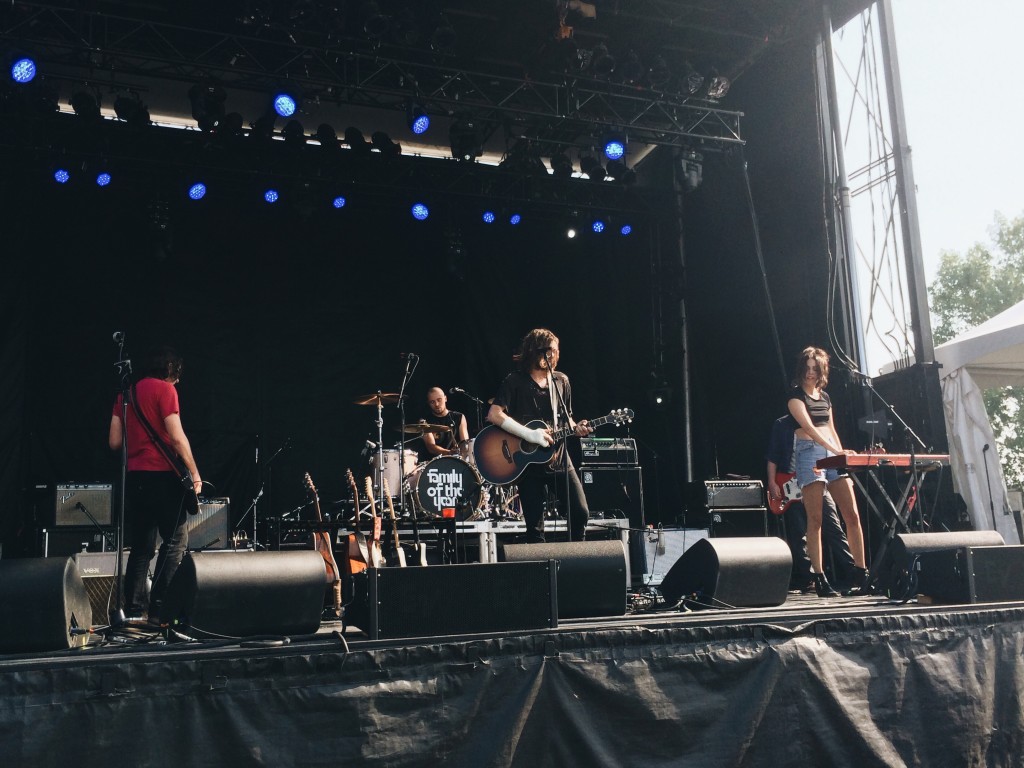 So enjoyed seeing Family of the Year live, they have such great energy and their songs are all so beautiful!

Jungle by Night was a fantastic jazz/funk band from Amsterdam! These boys were great! It was so nice to see a new take on jazz music, having also played this music at a certain point in my life. 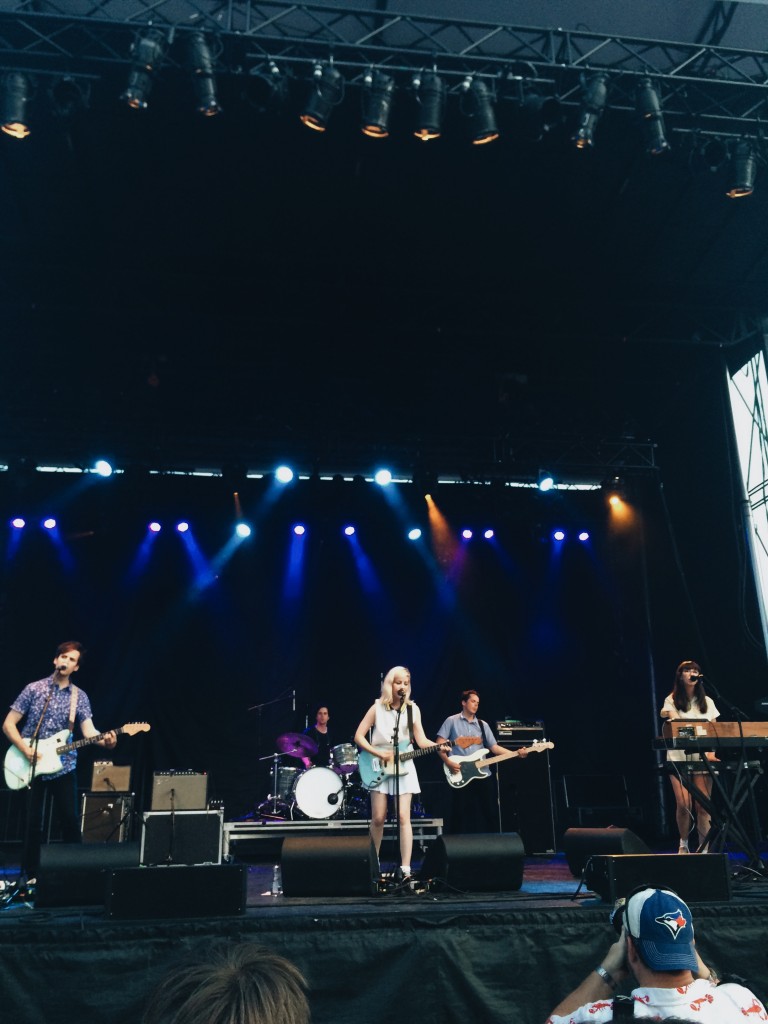 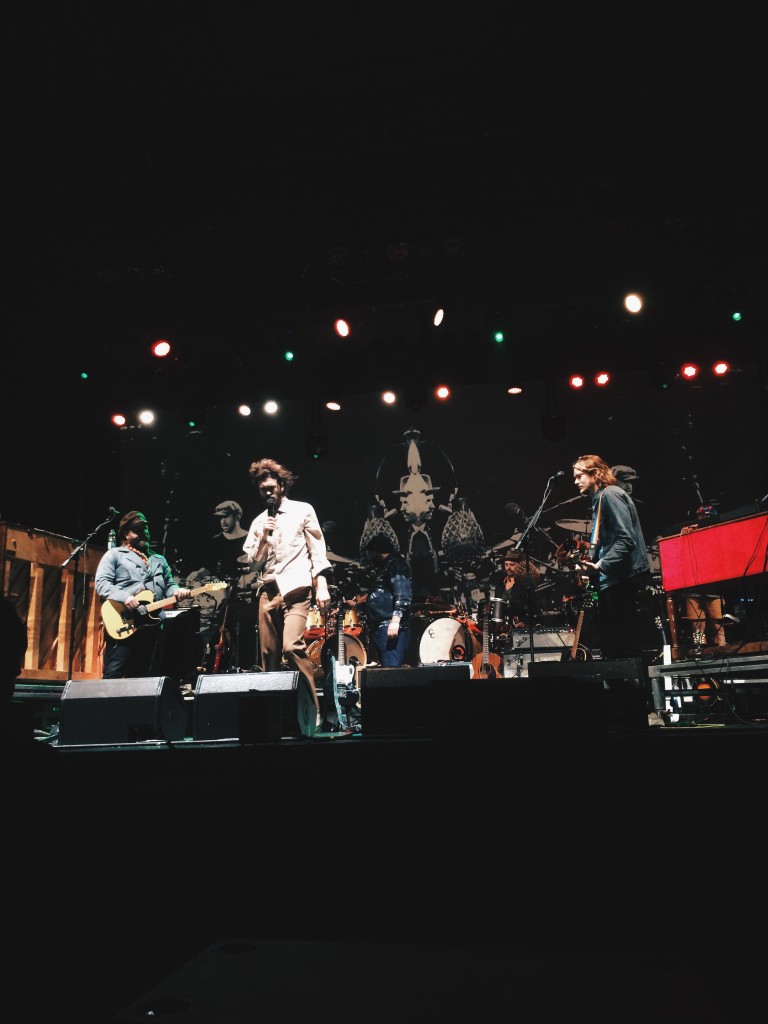 This night has a story! My friends and I waited to be front row for Edward Sharpe & The Magnetic Zeroes, in the rain, and endured some pretty heavy bands not to our liking in the process. Well, it was totally worth it! This band is so natural, and their music is so moving and magical. Alex Ebert, frontman, told us stories and sang us songs, stood beside us on the barrier and even walked into the crowd. During the final song, ‘Home’, he even asked the audience to tell him stories. The final crowd-member who spoke was a man in his late twenties, who, on a whim, proposed to her girlfriend in the crowd, with the chords playing quietly, yet deeply, behind. After a successful proposal, the band finished their final song and everyone sang along to the magical words; “home, yes I am home, home is whenever I’m with you”. It was quite possibly one of the most magical moments I ever experienced. 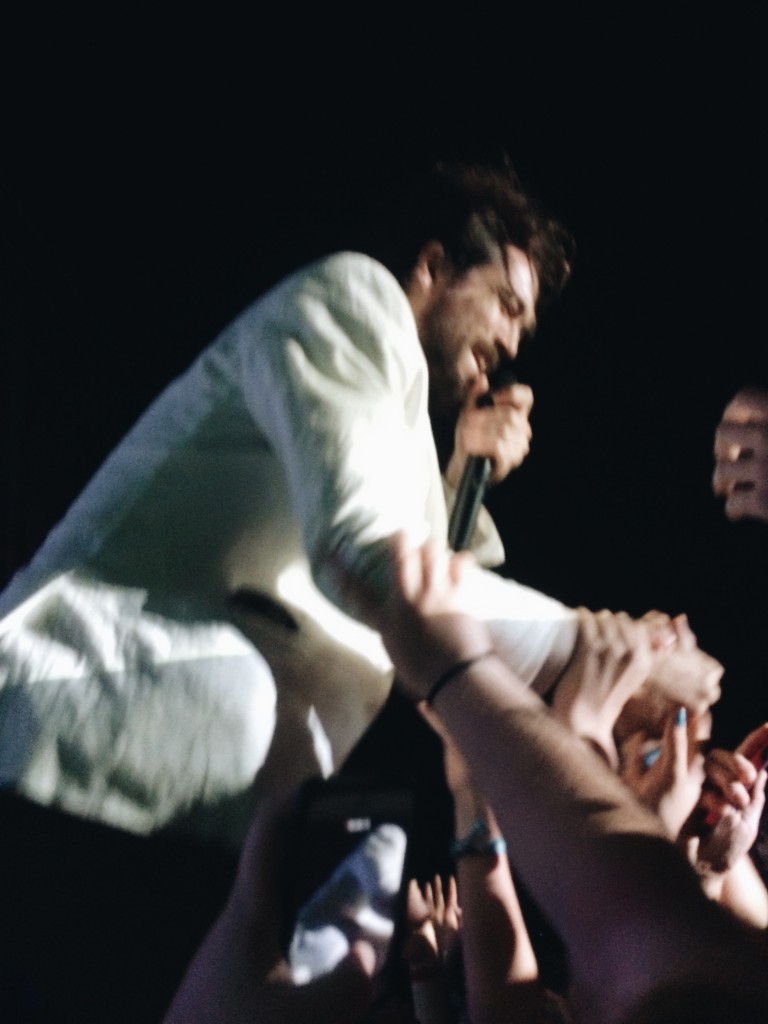 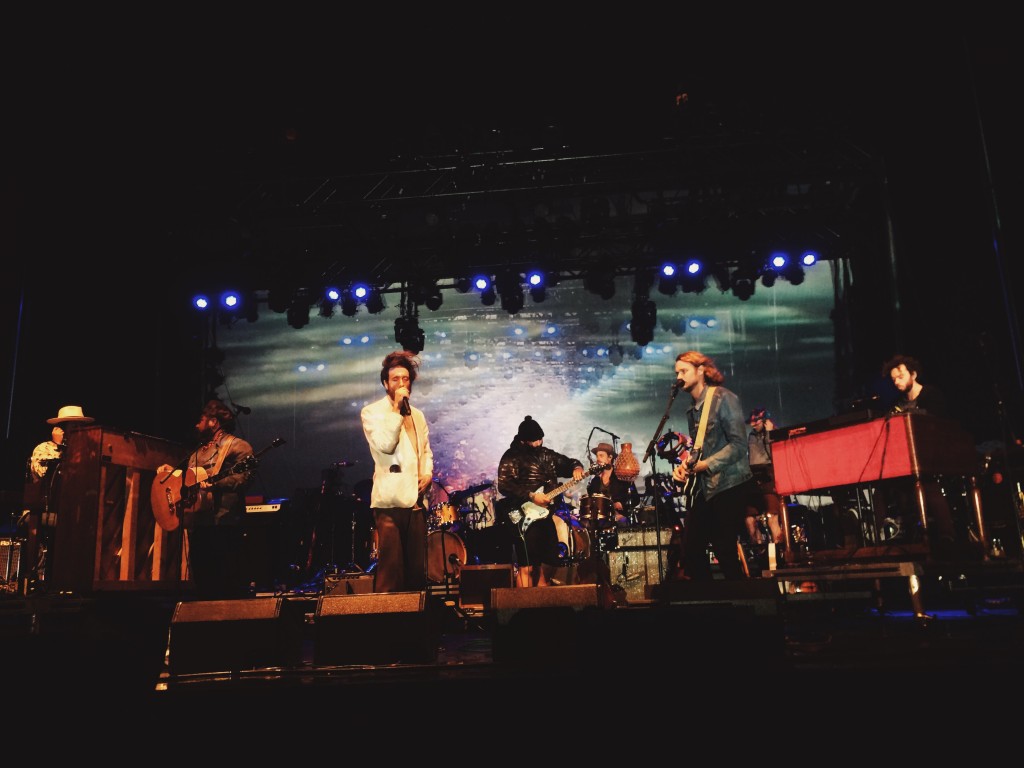 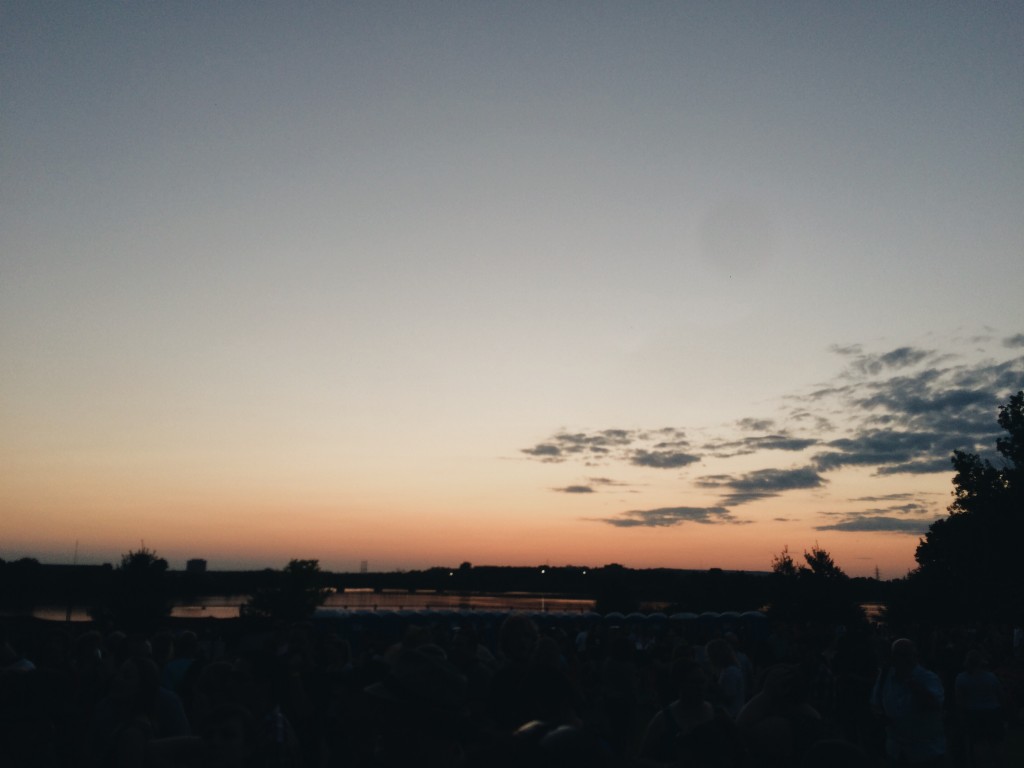 Thank you Bluesfest for a great week!